When you book with an account, you will be able to track your payment status, track the confirmation and you can also rate the tour after you finished the tour.
Sign Up
1274

Why Book With Us?

Do not hesitage to give us a call. We are an expert team and we are happy to talk to you.

Mount Dena is sub-range within the southern Zagros Mountains is situated on the boundary of the Isfahan, Kohgiluyeh and Boyer-Ahmad and Chaharmahal and Bakhtiari provinces.Mount Dena has more than 40 peaks higher than 4000 metres. With an elevation of 4,409 metres above sea level, Qash-Mastan is the highest peak in the Dena Range and in the Zagros Mountains in general. There are wonderful villages, vineyards and Apple gardens, filled with different nomads in the north and south of this mountain range along with Kharidoun National Environment, Khersan, and Karun Rivers in the south. In this climbing program, you are going to ascend Mount Dena from southern face, from Sisakht and default Bijan and in north Khafr Village with eco-touristic parameters and an advanced camp. On this path, you can see the unique vegetation of Zagros mountain ranges, along with its mild mountainous climate, while enjoying the spectacular sceneries of Zagros highlands. You have whatever it takes to have a memorable climb.

Start trekking to refuge located in the mountain

Descending to Si- Sakht, a mountainous town near Yasuj

Driving to visit the most important historical site of Persian Civilization

Heading to Yazd And visiting some highlights of Yazd

Transferring to Isfahan International Airport , fly back home and end of the tour 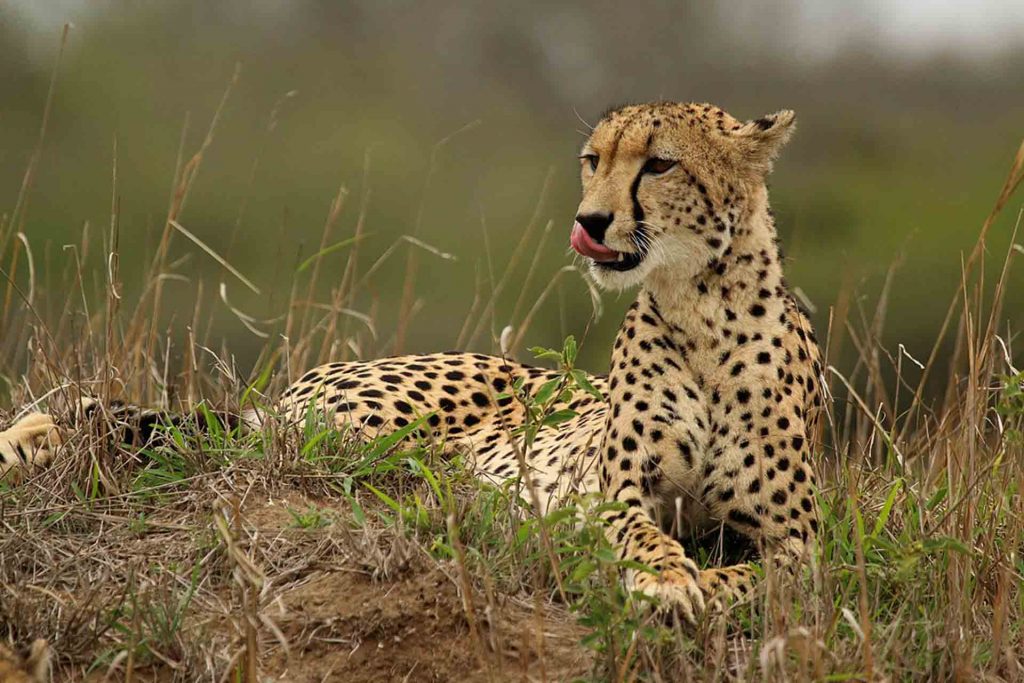